On December 12, our youngest Hussars represented our school in a soccer tournament with a local school in Skawina. Our 16 students were divided into two teams. ISK 1 and ISK 2 and they competed against other 6 teams. Despite the excitement and nerves at the beginning, the players showed a high level of teamwork and competition. At the end of the group stage, ISK 1 qualified to play for the first place and ISK 2 to play for the third place. Both matches were very even, ISK 1 ended the tournament third after winning on penalties and ISK 2 finished second after losing 1-0 in the final.

We see a bright future in our CEESA Soccer Tournaments.

Thanks for the supporters who cheer the teams on. 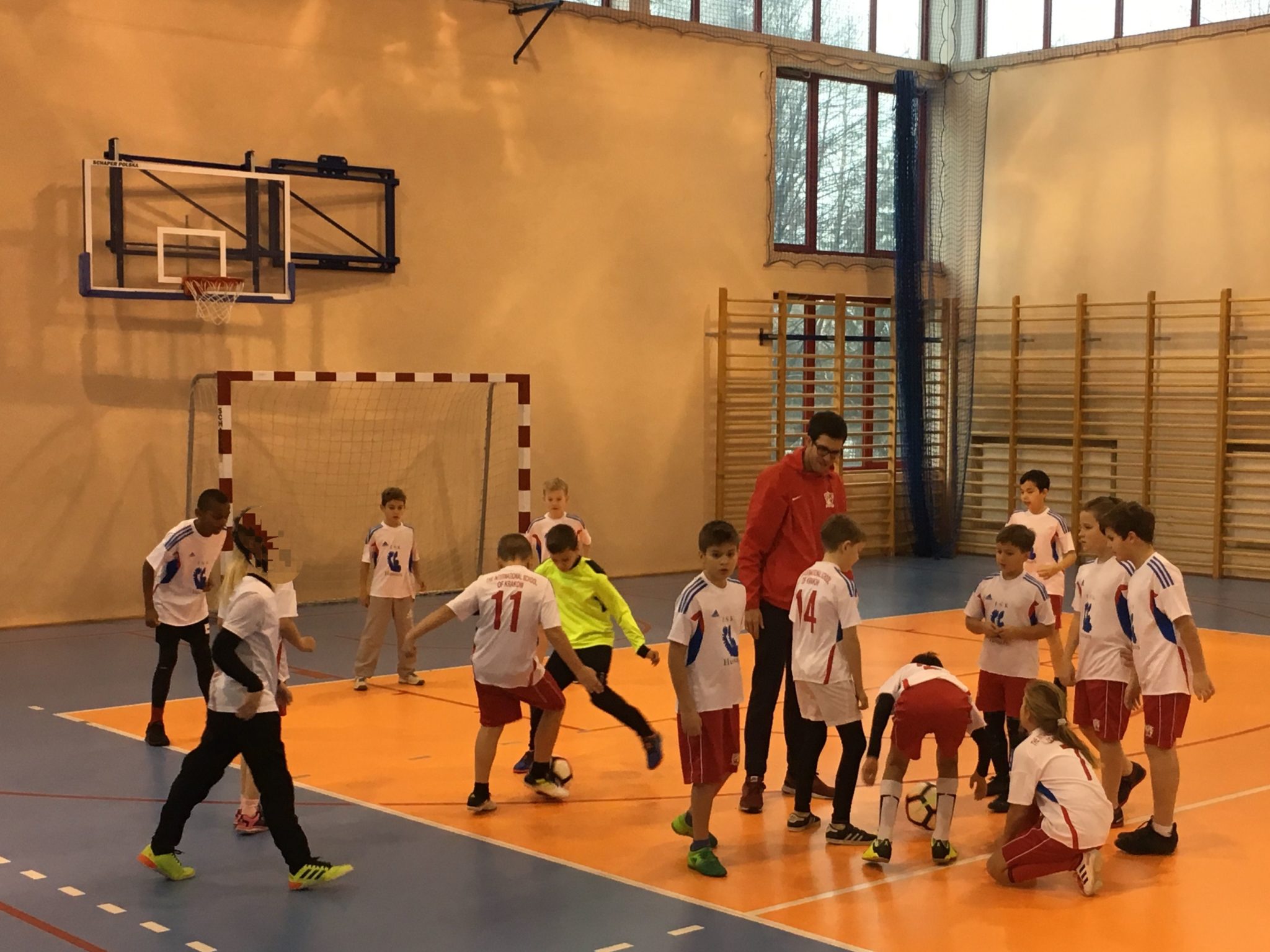 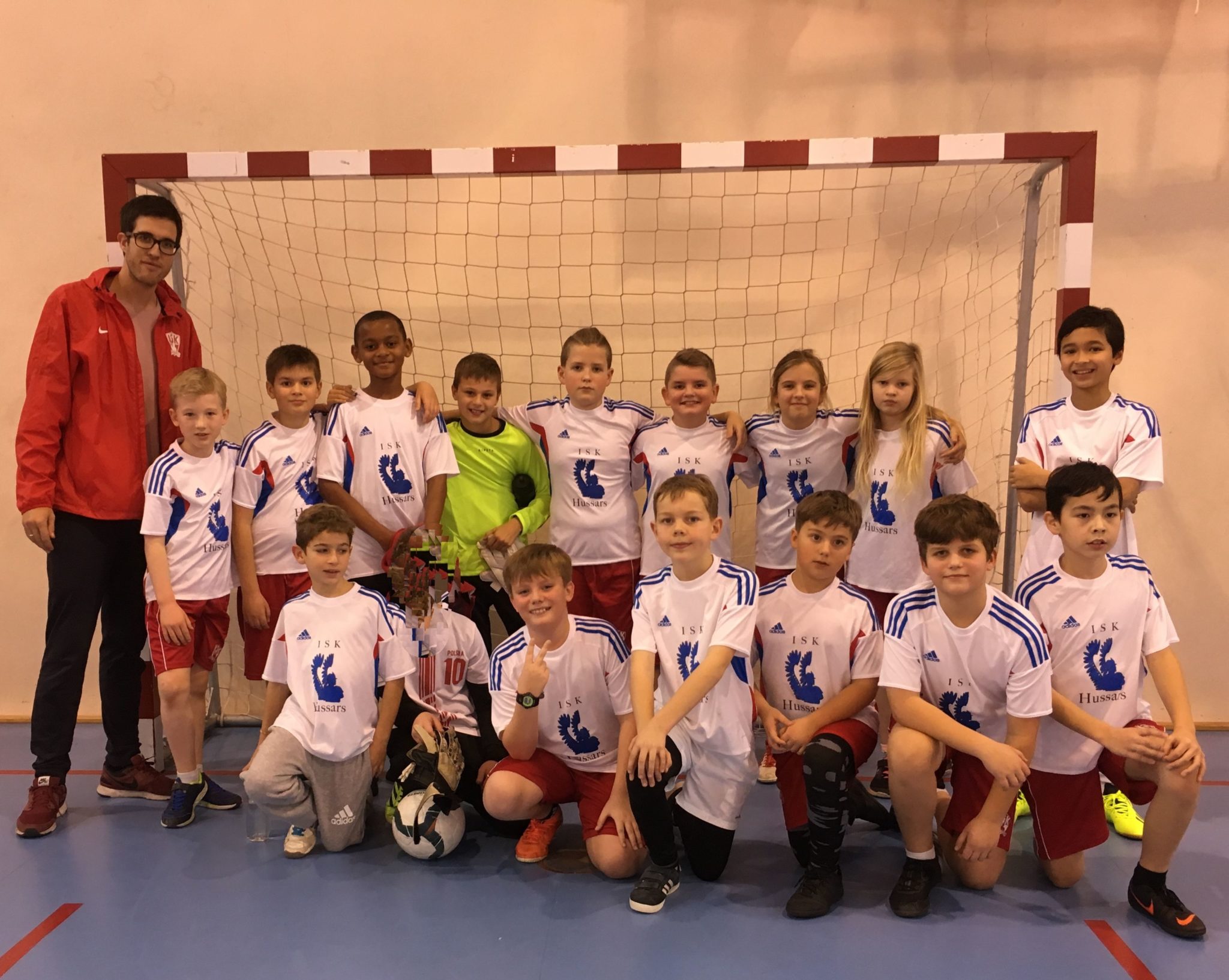